Dr. Stockwell was born in New York City and grew up in New Jersey. He received his undergraduate degree in literature from Duke University, and he completed his premedical courses at the University of Virginia.

Dr. Stockwell received his degree in medicine at Cornell University Medical College. He did his internship and residency in internal medicine and fellowship in gastroenterology at Brigham & Women’s Hospital in Boston where he also served as Chief Resident. During fellowship, he completed a Master of Public Health degree in clinical research from the Harvard School of Public Health.

Prior to joining Gastroenterology, Ltd. in 2006, Dr. Stockwell was on the GI faculty at Brigham & Women’s Hospital and was an Instructor in Medicine at Harvard Medical School. He is currently an Assistant Professor at EVMS and is actively involved at Sentara Virginia Beach General Hospital and in the Virginia GI Society.

He practices general gastroenterology and has special interests in colon cancer prevention and hereditary colorectal cancer.

Dr. Stockwell and his wife, Kay, have two sons and one daughter. In addition to practicing medicine, he enjoys tennis, stand-up paddleboarding, sailing, gardening, reading, and music 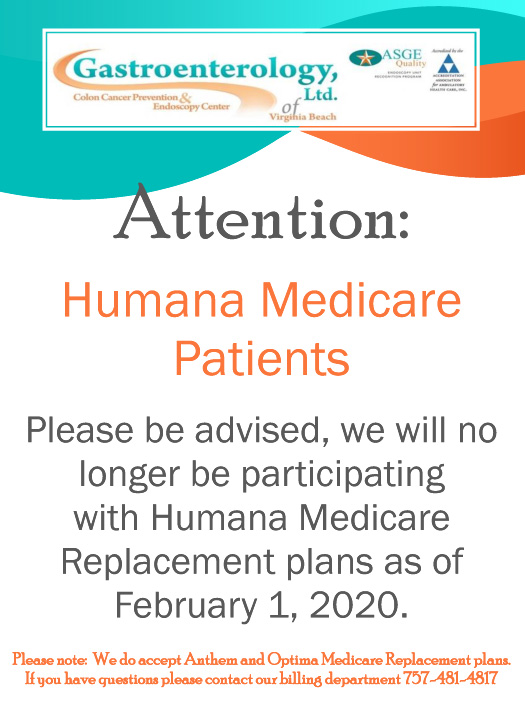