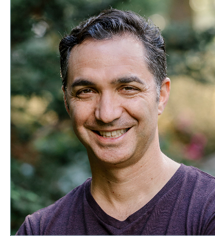 Dr. Arluk, was born in Brooklyn, New York and grew up in Gaithersburg, Maryland. He received his undergraduate degree from Duke University in 1994 and his medical degree from the Medical College of Virginia in 1998.
Dr. Arluk joined the United States Navy and completed his internal medicine residency at the Naval Medical Center in Portsmouth, VA.

He subsequently transferred to Washington D.C. and completed his gastroenterology fellowship at the National Naval Medical Center/Walter Reed Army Medical Center and his endoscopic ultrasound training at the University
of Maryland in Baltimore.

He completed his active duty service as the Director of Advanced Endoscopy at the Naval Medical Center in Portsmouth and joined Gastroenterology, Ltd. in 2007. He is currently an Assistant Professor at Eastern
Virginia Medical School. His clinical interests include pancreatic malignancies, biliary disease, and inflammatory bowel disease.

Dr. Arluk and his wife, Shaye, have three children. His leisure activities include golf, tennis, and weightlifting. 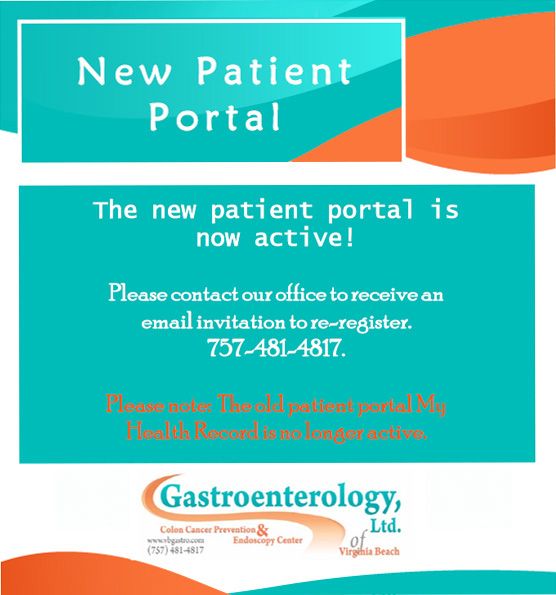